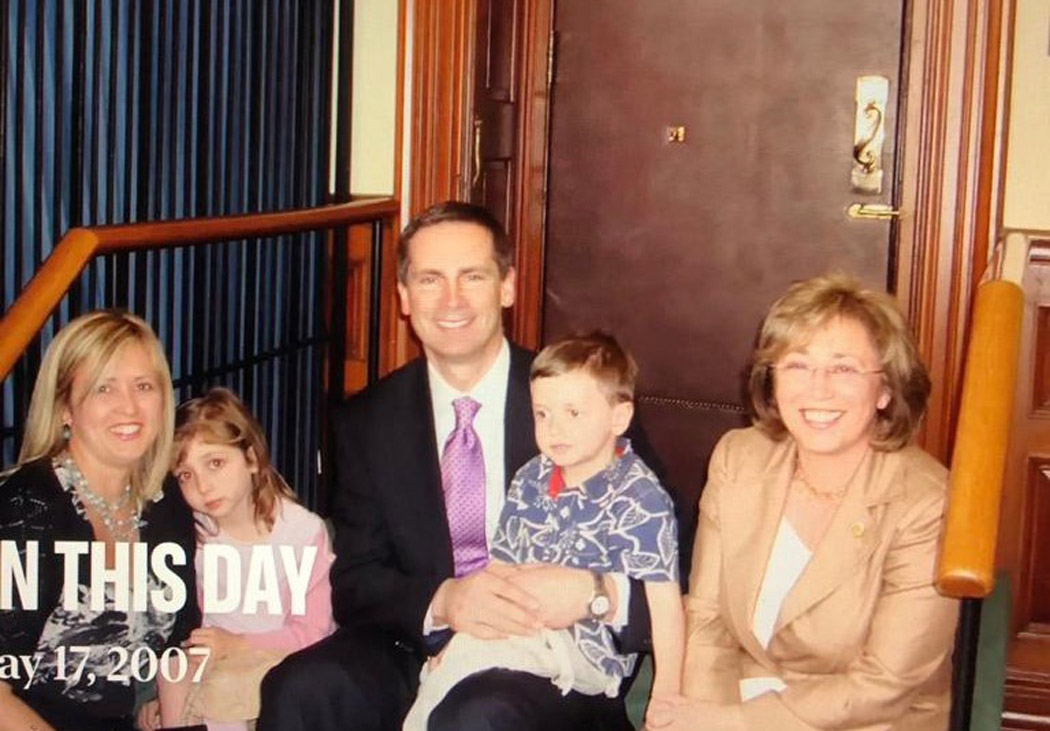 Caroline (Carolina) Di Cocco, from Fontechiari to a Minister in Ontario

Do you want to know what an Italian creative spirit can do in a pragmatic and merit-conscious environment like that of Canada?
The story of Carolina (Caroline) Di Cocco can be considered the emblem of the synergy between our two countries, Italy and Canada.
It is not clear why, our history as Italians is really very complex, but here in Italy we hurt ourselves and we let wonderful people go away. It is as if the Latin saying Homo Homini Lupus was our curse. 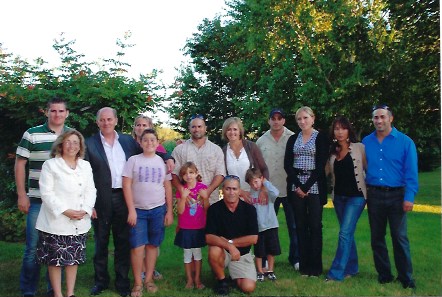 We met Caroline thanks to digital technology and Diego Collareda who is doing an incredible job of rebuilding bridges between the communities of the Liri Valley and the 'fellow villagers' who had to leave these beautiful territories. With Deborah Bovenga and Valeria Altobelli, DOC of Sora, they began to enhance the stories of those who left their hearts in Sora despite having left many years ago. Then the enthusiasm pushed them beyond the borders of their town to understand the Valle del Liri and the Val Comino.
And so we arrived in Fontechiari, a beautiful village at the beginning of Val Comino that is famous for having one of the few examples of the first modern cemeteries initiated following a Napoleonic law.

We are in Val Comino, on the Lazio side of the Abruzzo National Park, one of the most beautiful Italian valleys where each peak has its own castle and where the post-war period left pain and poverty. We are behind Montecassino, near the Gustav Line, from where Caroline's family emigrated to Sarnia in Ontario (Canada) when she was only 6 years old.
A little gem we discovered together with the story of Carolina (Caroline) Di Cocco who was born in the tiny village of Fontechiari in 1957 and became the Ontario Minister of Culture. Her husband is also from Fontechiari yet the two met in Canada in adulthood, but that's another story.
Coroline is a woman with bright eyes, sweet but also very determined, who tells us about her Italian-Canadian world like a river in flood. Italian roots but her home is in Canada, and her children feel a little more Canadian-Italian. Time flew by and we had a really nice time. 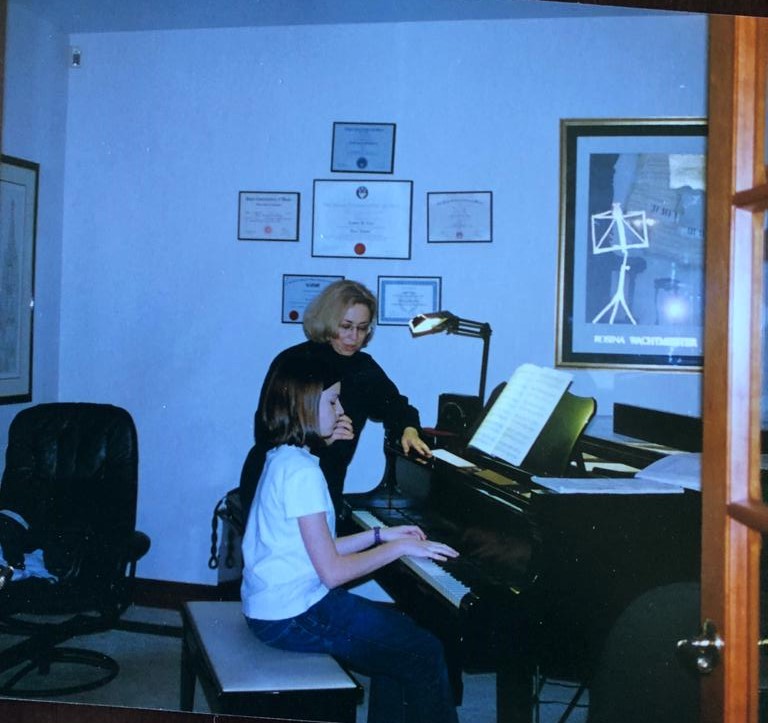 Her own experience, and the knowledge of the stories of many others with whom she had grown up, led her to want to deal with emigration, and behind this word there is a world of suffering that many do not want to know in order not to feel guilty.
She studied piano at the conservatorium and anthropology at university, and was a music teacher, but the sense of justice and the desire to put herself at the service of her community naturally pushed her to political life.
In reality, everything was created to fight an injustice during the school period of her children and her determination and professionalism demonstrated over the years have naturally led her to become a point of reference in her community.
The interest in integration, on the other hand, began in the 1980s with the foundation of an Italian-Canadian folk group where new relationships were experimented between the two communities, which at the beginning were located on opposite shores.
Understanding the different social dynamics between Italians and Canadians has been slow, the two groups were separated by notable differences and there was still no television or social networks to prepare people for multiculturalism. Both groups had to learn to discover each other over the years and, for Italians, to acheive this with hard work.
The Italians had to prove their worth and to have arrived in Canada not because they lacked talent but because of a lack of opportunities in a country destroyed by war.
In 1985 she was part of the advisory board for multiculturalism of the Ontario Ministry of Culture and, in 1987, Caroline founded the Italo-Canadian Cultural Club / Laziali in Sarnia (and let's not talk about football!).
All this commitment naturally led her to be a reference point for multicultural integration and in 1997 she was elected to the council of the city of Sarnia.
Local experience is the springboard for growth and from 1999-2007 she becomes a member of the Ontario parliament, where she has grown in roles to become Minister of Culture.
Thanks to politics one has the opportunity to know the most influential people in the world and leading figures of international culture but for Caroline she has never forgotten her roots of Fontechiari. 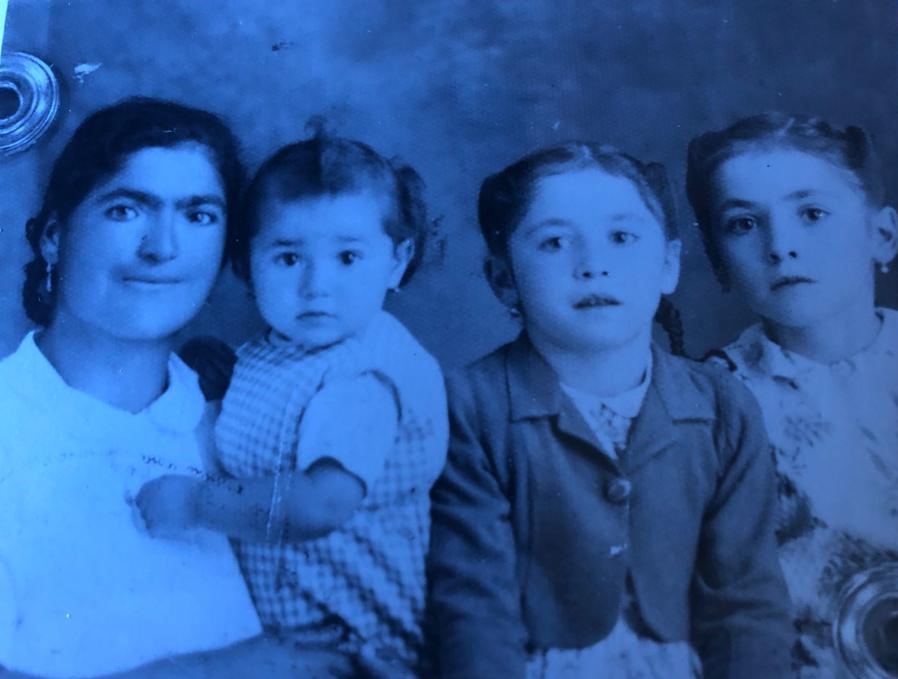 She returns to her town regularly and her home becomes a natural meeting point for friends from all over the world. Fontechiari is like her 'living room' where creative exchanges take place between artists from 5 continents and where she feels safe and can 'recharge her Italian roots'.
Perhaps those of us who have remained in Italy take for granted the beauty of our territories and the richness of our history, which has expanded over the millennia with testimonies that are still alive, continue to be a magnet for those who leave. But the world outside our borders also has a special charm.
Certainly there is less historic or artistic evidence but people have the same inner richness as we do. If only in recent years we had tried to 'discover the beauty in the shoes of others' today we would all be happier.
Caroline and her friends who still frequent Fontechiari are like a pearl that is added to ours to form a unique jewel. It is people who make places alive, and if people are beautiful, then places will be beautiful too.
And this happened in Canada also thanks to the work of Caroline who helped the integration of the different communities of emigrants who from all over the world had chosen to move to this immense (and cold) country.
It is no coincidence that her association Legami Lontani, which seeks to collect and preserve all the material relating to Italian emigration, is based in Fontechiari while in Canada Caroline is on the board of a network of associations that collects the stories of Italo-Canadian communities.
In the publications in which she is a contributor, we always note this local and global link, the history of the Italian community of Sarnia and from “Travels towards the new world. Giovanni Caboto and Italian immigration in Canada" to get to the "Memory and Identity: Italian-Canadian / Laziali Clubs and Association in Ontario / Re-Creating Cultural Identity after Immigration".
Meanwhile she is Italian, she has always put her family in a special place, managing to reconcile the political role with the private one with 3 children and 4 grandchildren. Caroline was made a Knight of the Italian Republic in 2002. 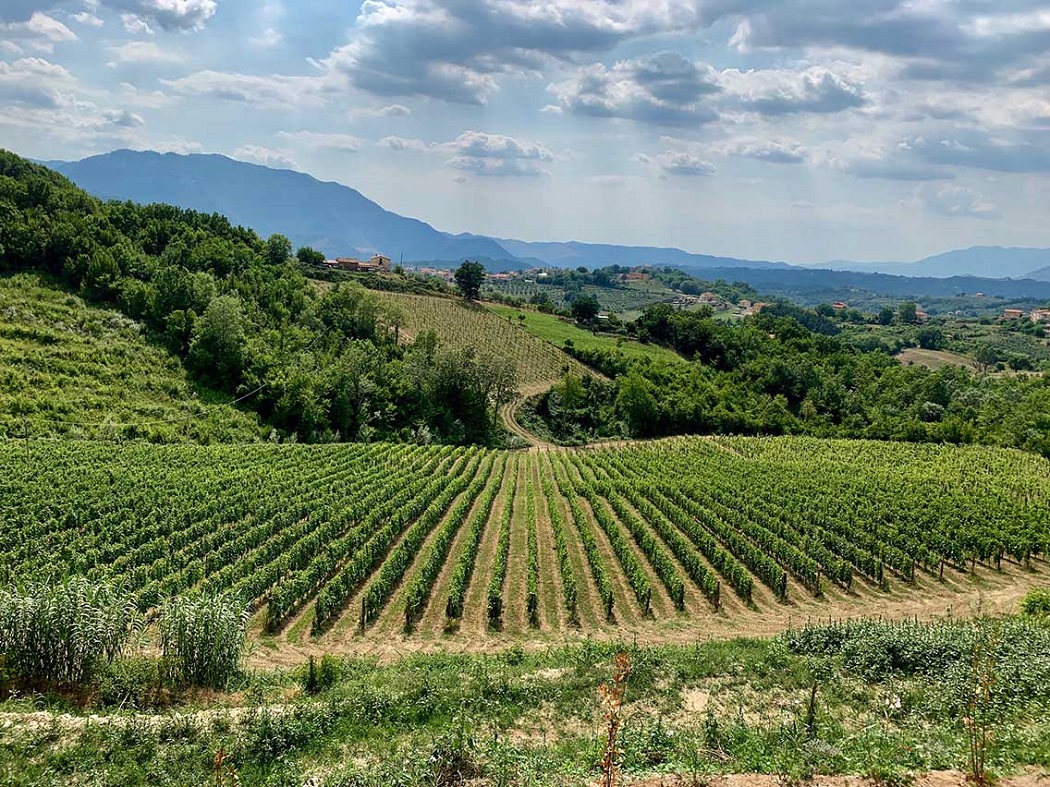