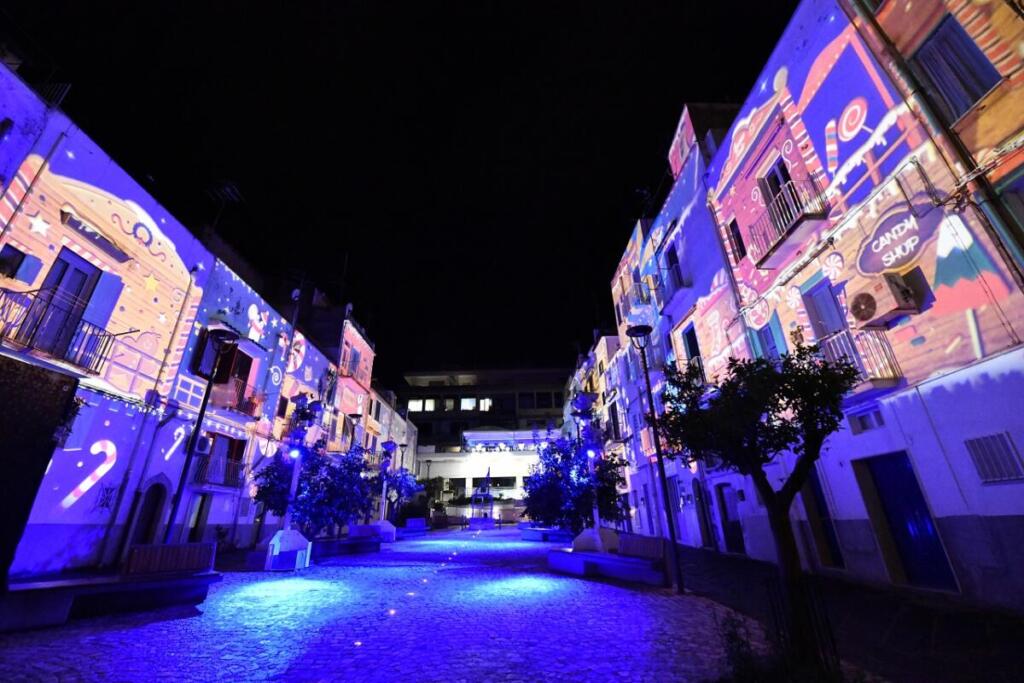 Gaeta, an incredible summer and we are already thinking about the winter season

Gaeta has filled up with tourists on the beaches and in the establishments, albeit with all the limitations of Covid, and is preparing for the future. The virus has been treated as a 'ghost tourist', as mayor Cosmo Mitrano defines it in a 'friendly' way.

Because everyone had to adapt to the rules and limitations of this unexpected guest who wanted to be heard. After all, Covid was just an ‘uninvited’ guest who has broken into the game.

But it also brought new opportunities to provincial cities, which Gaeta has been able to seize by living in the present and preparing for the future.

While on the one hand we have witnessed the desertification of the great cities of art, and even capitals such as London and Paris will have to deal with a new identity in the coming years, the villages and the coast have sold out.

People needed open spaces and a new normal that was easier to experience in small towns. A flow of people has poured into the provincial  villages and into nature.

“We introduced Gaeta to a new audience by registering 20% ​​more tourists from new areas. Many Romans and Tuscans have discovered our city and we have been able to enchant them with our hospitality and our beauty. Because we want to make them come back in the next few years too”.

This is what Mayor Cosmo Mitrano, whom we interviewed after he joined the #IlFuturoNelleNostreRadici Contest and after we received a first story from Gaeta, tells us.

The city surprises all those who arrive there for the first time, for its beauty and that of the nature in which it is immersed. From the walks in the Aurunci Mountains, which fall directly into the sea, to a coast full of inlets and a crystalline sea.

Not to mention the Medieval Gaeta which demonstrates its grandeur as a Maritime Republic and which in some glimpses recalls Amalfi. A lively and mysterious city like the imprint of the hand of the Turks in the Montagna Spaccata. A city that lives in a unique way in its relationship with the sea from the great beaches to the promenade of the avenues. 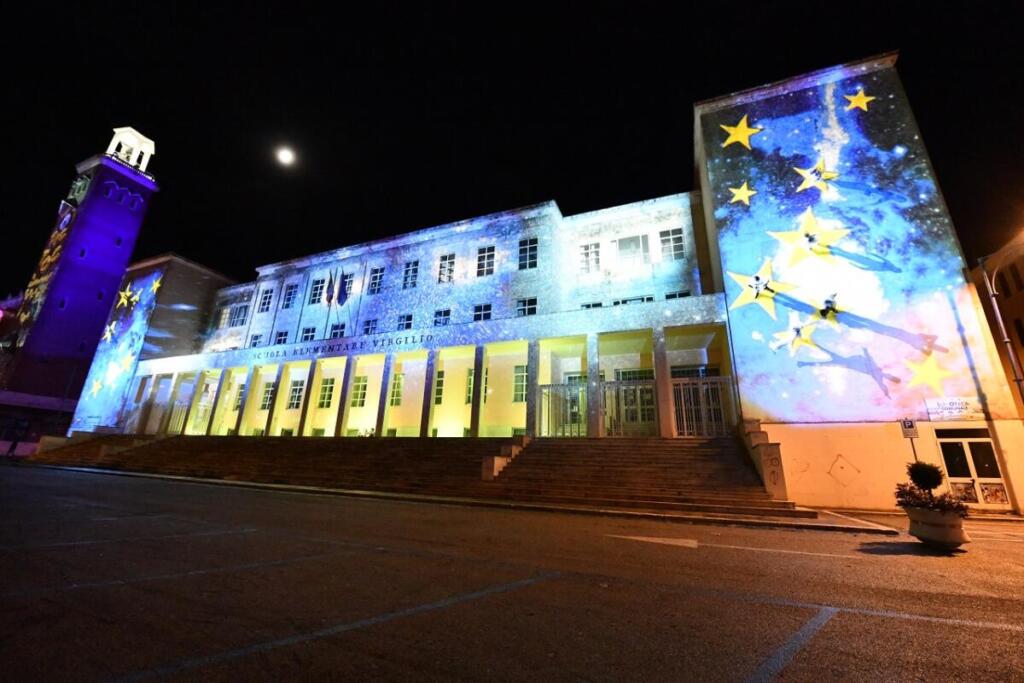 And Gaeta now lives all year round: at the end of the summer we are already preparing for the great manifestation of the Illuminations: "Gaeta lights up with Fairy Tales of Light" from 31 October to 17 January.

Now known throughout Italy, the light spectacle has made Gaeta a tourist destination that lives all year round thanks to a mix of beauty and hospitality.
The creation of a strong tourist attraction is not enough, but for years they have initiated a plan to increase the loyalty of those who arrive in the city.

"For the winter we have to define the routes and movements well to avoid crowds but we are already preparing. We have handled the tourists well in the summer and we will also do it in the winter!"

And we are sure that again this year we will go to visit the light show that makes this seaside town magical.

How to Promote tourism in 5 strategic steps 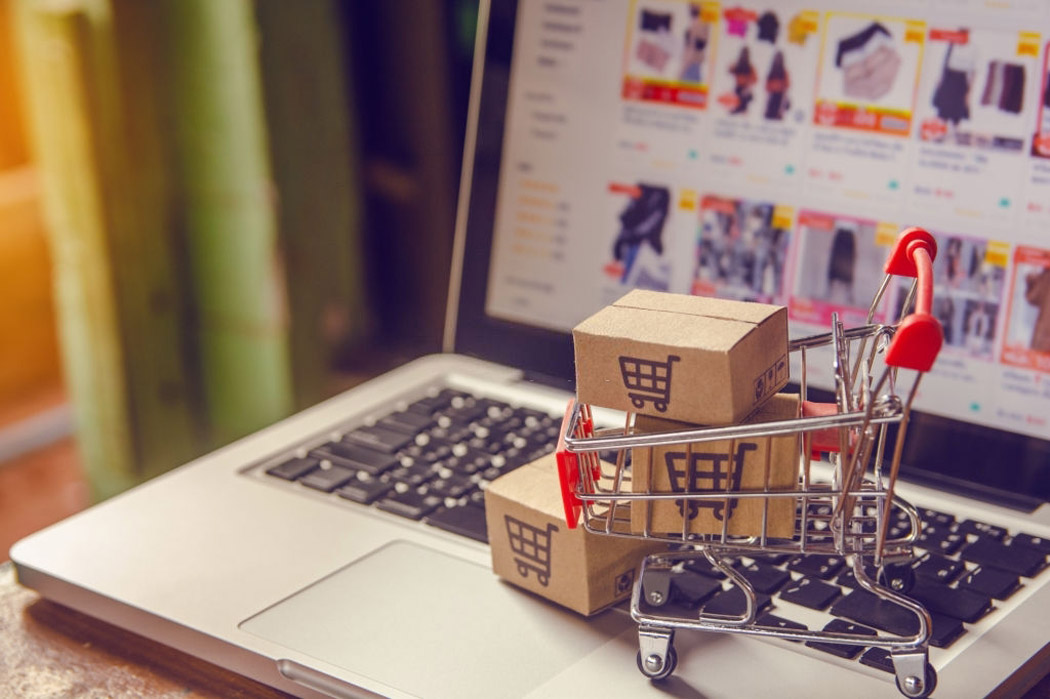