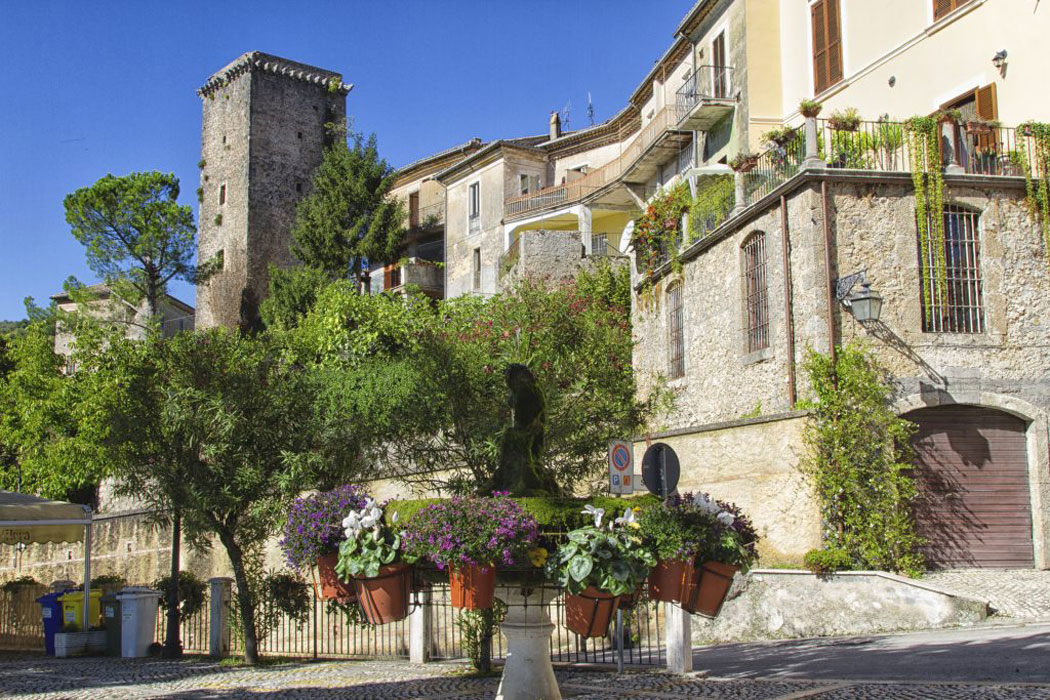 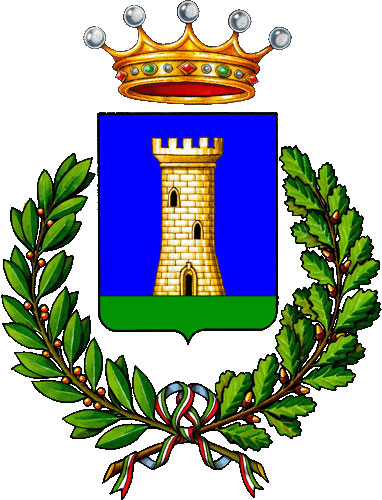 Fontechiari is an old village of farmers at the entrance to Valle di Comino, a few steps from Lake Fibreno and the Abruzzo National Park, which in its architecture and rural landscape tells its story. A history of hard work, rebellion, brigandage and emigration like many other Ciociarian towns.

The story begins well over a thousand years ago with the Romans, of which there are traces in two villas. The fall of the Roman empire and the Barbarian invasions then destroyed the social fabric of this territory that was subsequently reborn in the eighteenth century thanks to the Benedictines of Montecassino.

In the middle ages, with the advent of the Normans and the subsequent feudal laws imposed by Federico, Fontechiari became part of Sora County and was given as a possession to large feudal families.

The first were the D’Aquino, of Longobard origin who consolidated the medieval walls and built the tower, followed by the Cantelmo, and followed by the French who continued the work.

With the subsequent Spanish domination came the Della Rovere and finally the Boncompagni who, having their seat in Isola del Liri, ruled this territory for about 200 years. The feudal laws left peasants at the bottom level of the social scale. The peasants could not have property in land and were forced to work the land reserved for baronial families.

The arrival of Napoleon led to the abolition of feudal laws, but France needed money for wars. Land and property of the church were auctioned for cash and sold to the usual baronial families. At Fontechiari, only one family of Casalvieri managed to redeem 80% of the cultivable land and the town became a large estate managed by the Agostini family according to the ‘Mezzadria’ system.

A fund was set up, the landlord gave to the farmer a home and agricultural tools, and he engaged all his family in the work of the fields. The crop was then divided into half. Where the soil was fertile and irrigated, this system was able to give enough support to the farmhouse but in the hilly terrain it only brought misery.

In 1860 Garibaldi landed in Sicily promising land to the peasants and defeated King Francis II and at Teano delivering Southern Italy to Vittorio Emanuele II.

The Unity of Italy was realized but the new state favoured the interests of the southern landowners. The land was once again not given to the peasants: the ground tax was imposed and the compulsory conscription hit the farmer’s class even more. They rebelled and this gave rise to the post Unity Brigandage, a true guerrilla war against the Unity of Italy that inflamed the territories for over 10 years.

Many of his peasants from Fontechiari participated in anti-unity resistance, and the most important episode was the assault on the country by Luigi Alonzi, Chiavone, and his band on May 9, 1862.The brigand bands having been defeated, for many peasants this began the painful road of emigration.

Over 100 years, Fontechiari had over 5,000 immigrants with a nearly total depopulation of the countryside and the consequential formation overseas of communities of Fontechiaresi who, even in the third generation, continued to be very close to their country of origin. 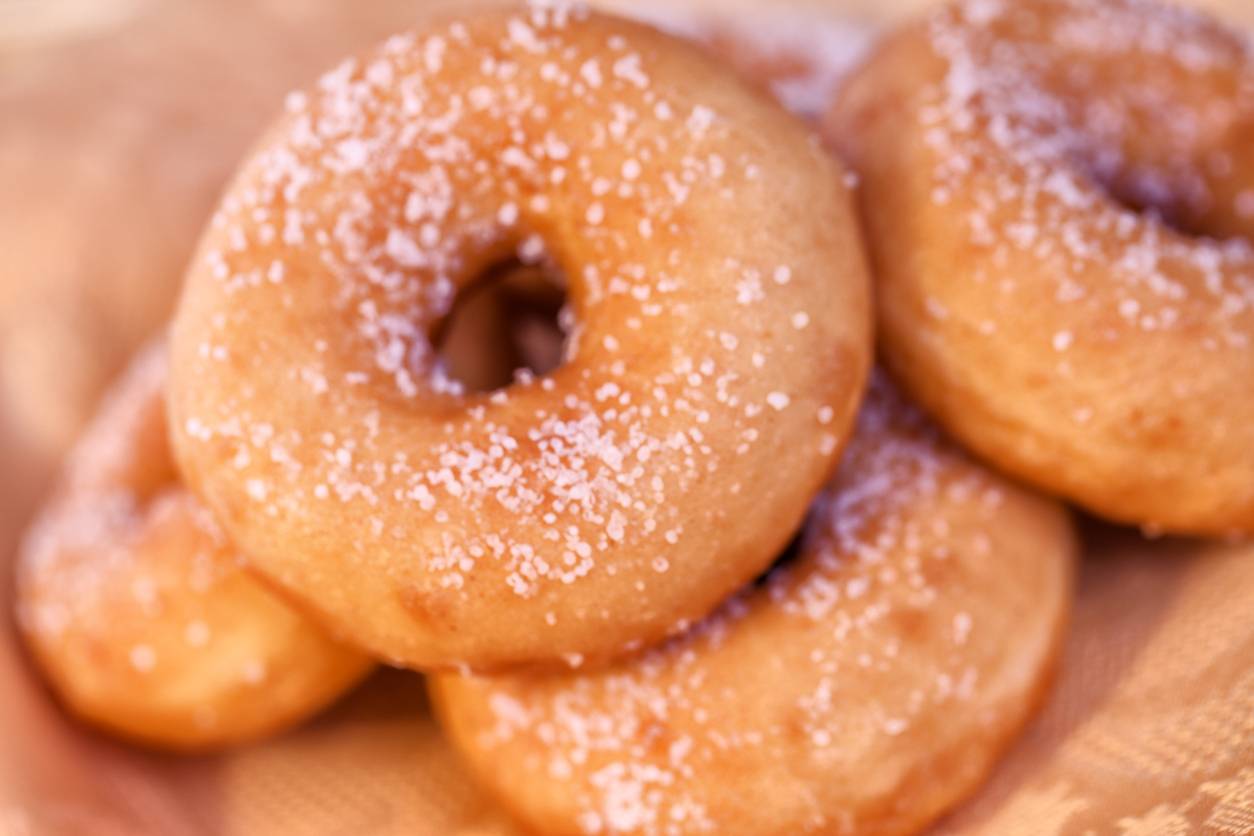 Fontechiari. The Crespella of Ciociaria

The Crespella of Ciociaria is one of the typical sweets of the Val di Comino and lower Lazio that are offered during the Christmas holidays. It is made with... 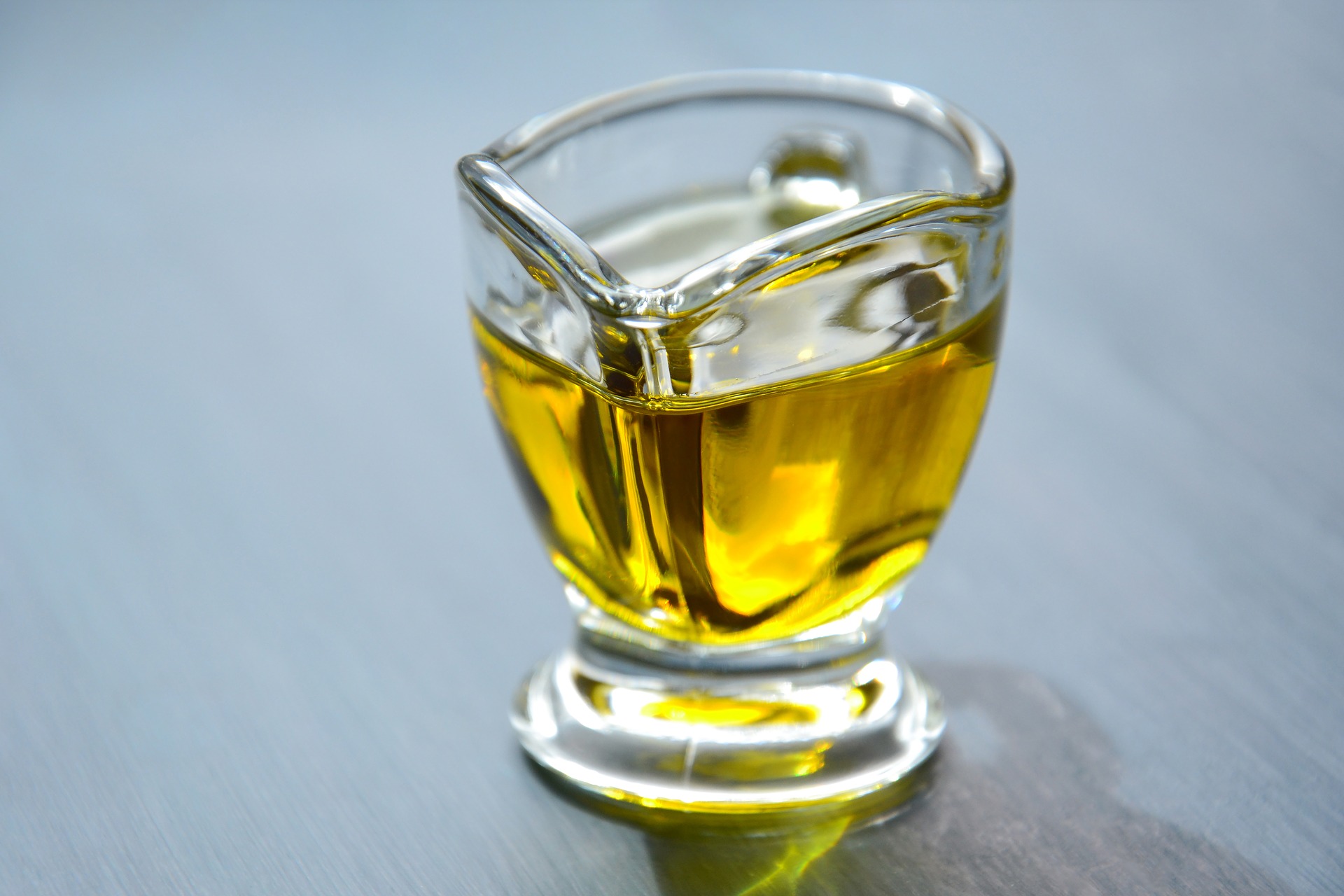 Fontechiari. The Way of Olive Oil

The Cisterna district of Fontechiari, with a breathtaking panorama that spans most of the province, has a particular microclimate and is exposed to the winds...
Show more
Typical Dishes 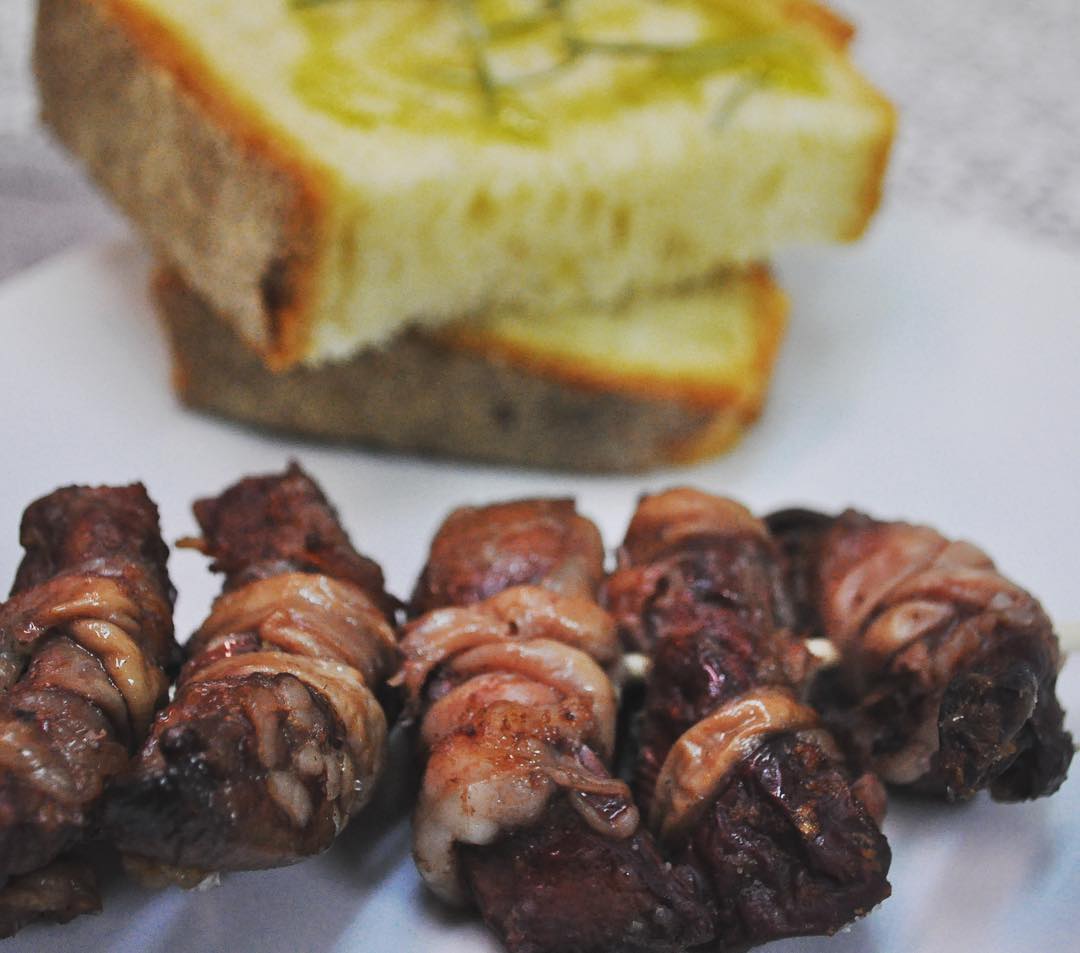 Abbuot are one of the typical dishes of Ciociaria and can be found in many countries with different names. Abbuot are rolls of lamb entrails (hence the word... 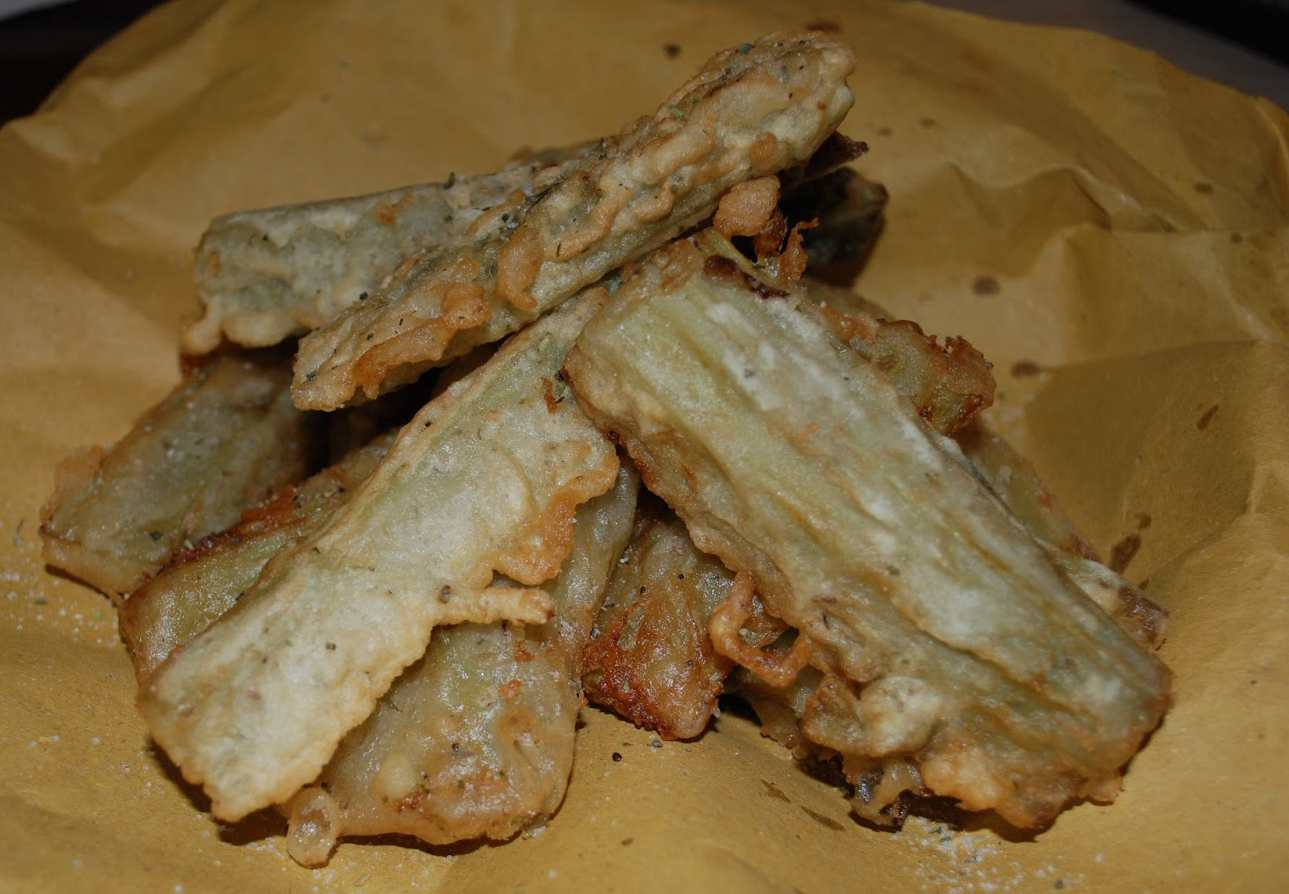 Gobbi (hunchback) is the name with which the thistles are called in Val Comino, winter plants related to the artichoke that have great nutritional...
Show more
Typical Wines

The farmers of Fontechiari have always produced an excellent light wine based on Malvasia and Trebbiano grapes. It is a dry wine with slightly sweet...
Show more
Parks and Gardens 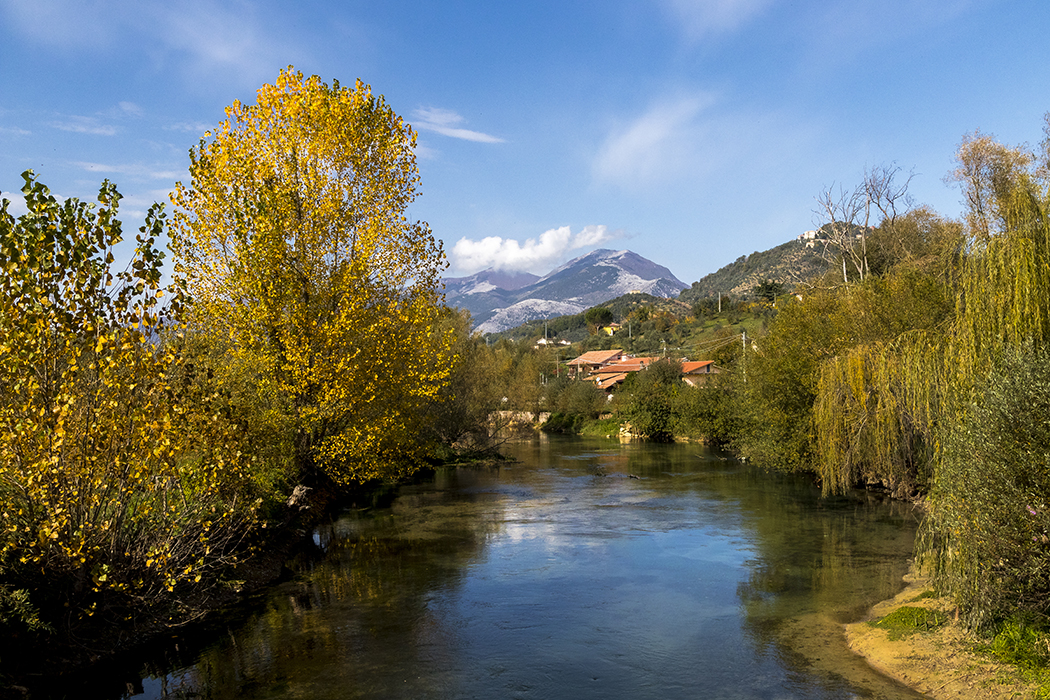 The luxuriant forest of Fontechiari, a green lung for the area, is a place that tells many stories of brigands. Leaving Fibreno from Carnello, on the right...
Show more
Archeotourism 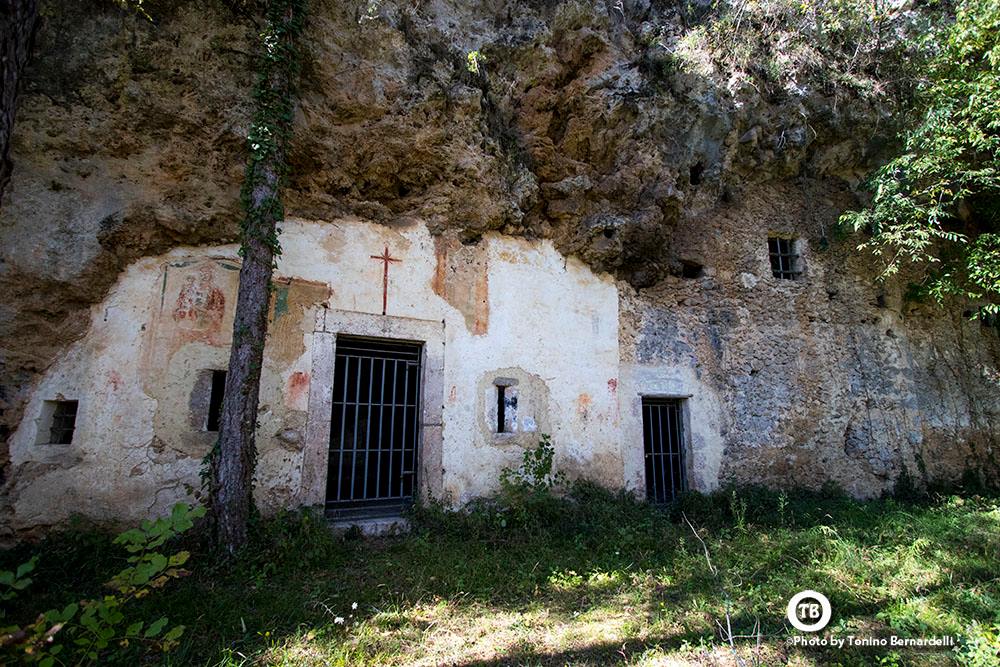 The hermitage of Saint Onofrio in Fontechiari is a large cave divided into three spaces, walled and frescoed like the Sassi di Matera, with images of...

Near the caves of Sant’Onofrio in Fontechiari, a particular artifact was found by prof. Italo Bidittu: it is polyhedron moulded by the hand of man that is one...
Show more
Churches & Places of Worship 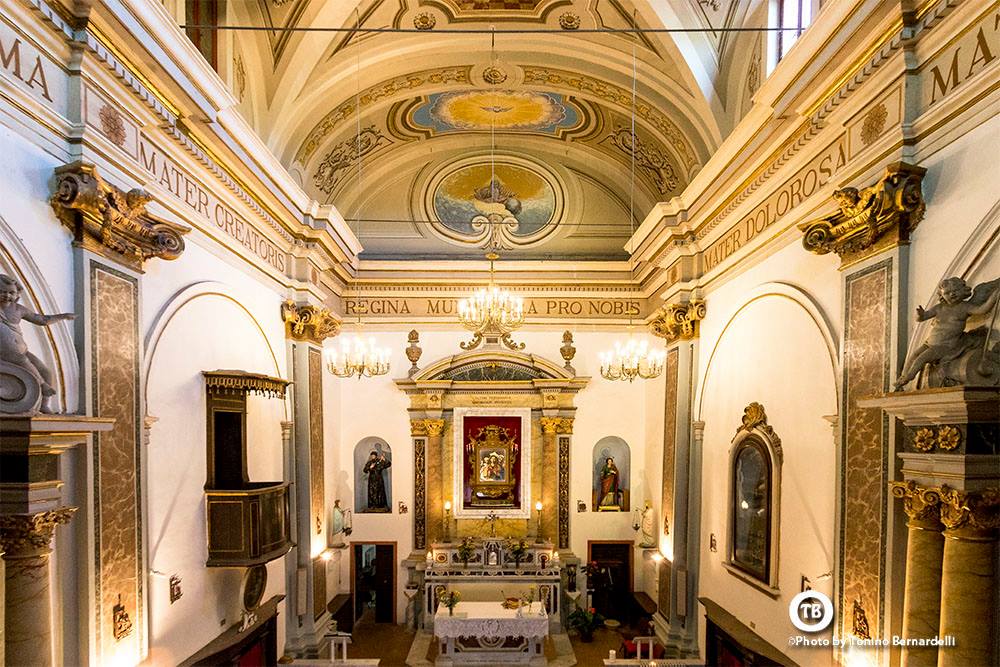 Fontechiari. Church of Santa Maria or Madonna of Brothers

The church of Santa Maria or Madonna of Brothers was built on the remains of the ancient Benedictine monastic cell at the entrance to the village of... 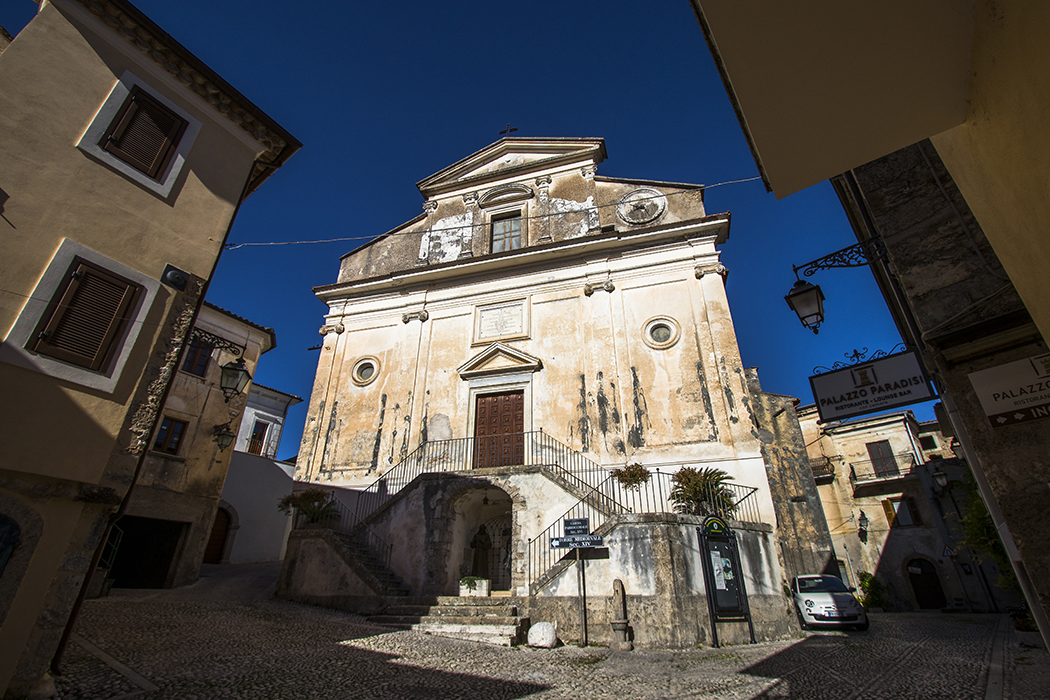 The church of St. John the Baptist and St. John the Evangelist in Fontechiari dates back to the 18th century. It has three naves in baroque style decorated...
Show more
Architecture and monuments 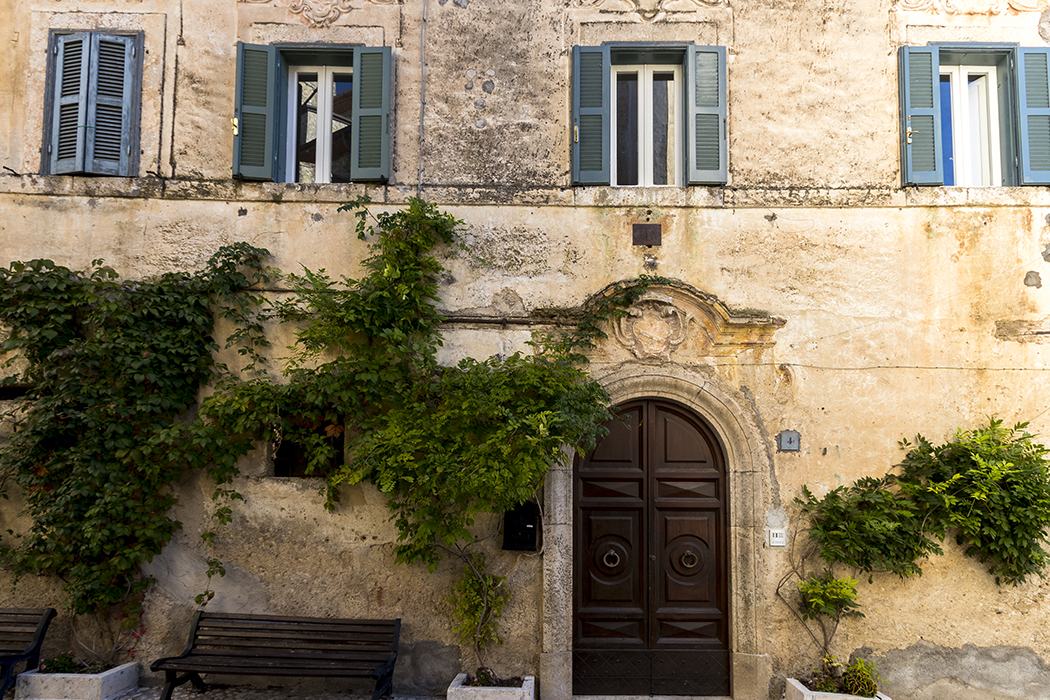 Paradisi palace is a finely decorated historical residence, the residence of Countess Maria Miconi Paradisi, married to Luogi Montresor, Senator of the... 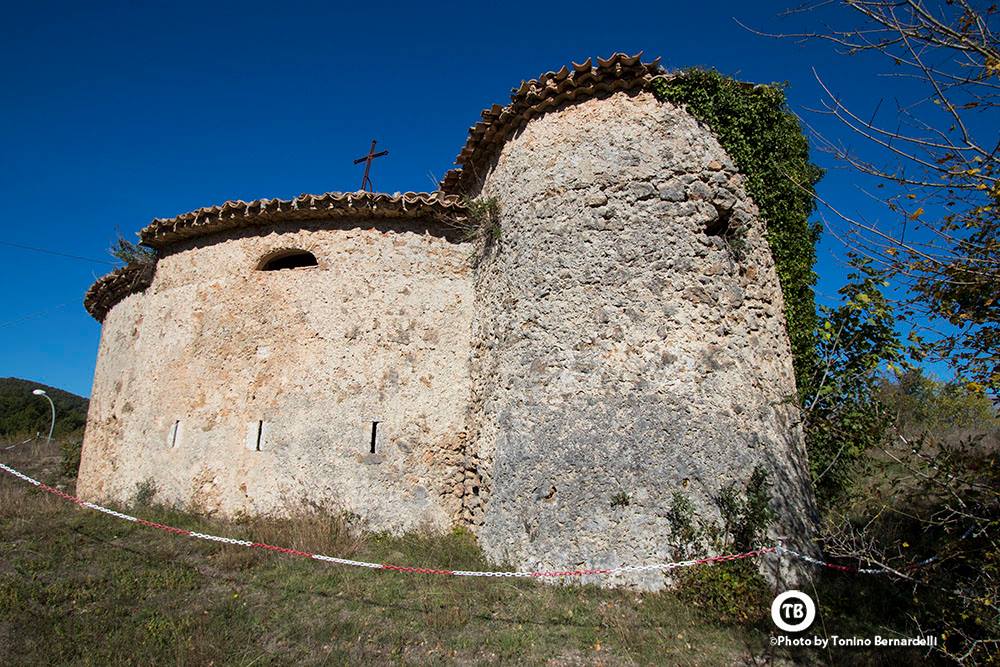 The Napoleonic cemetery of Fontechiari is a circular two-story building and looks like a small fort. Inside there are common trench graves while on the...
Show more

There are not products in the Shop for this region. 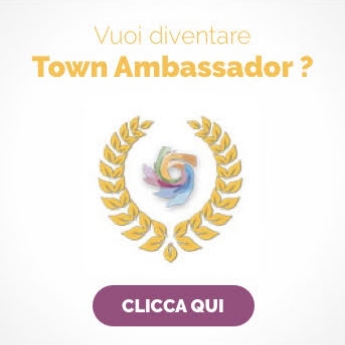 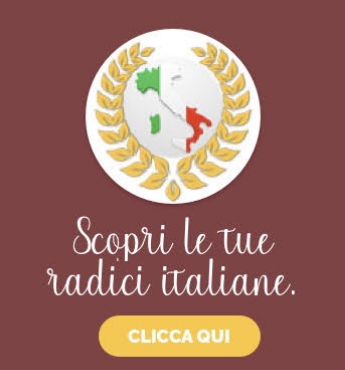