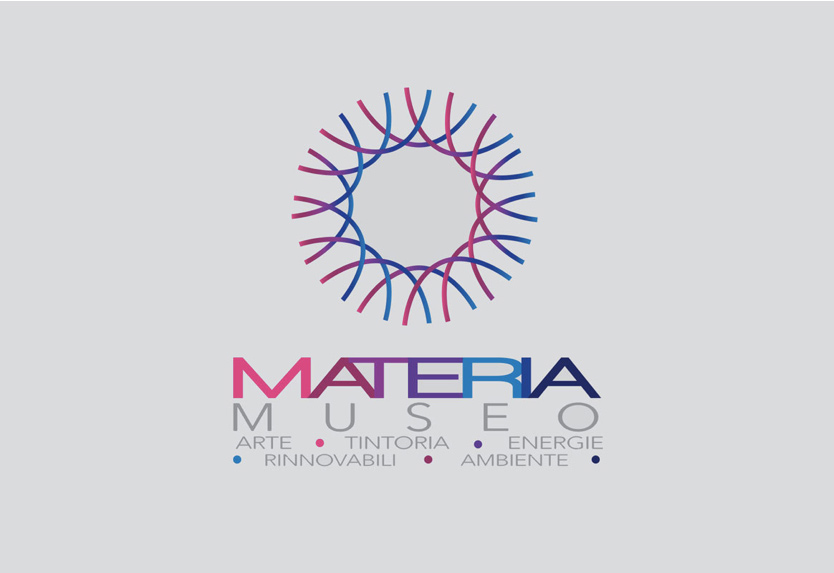 Conserving nature is a great and worthwhile challenge. Yet, targeting threats alone won’t save our wildlife. Too often, governments and conservation organisations have only one goal for restoring populations of declining species: to reduce what they perceive as the main ‘threat’. However, this focus on ‘threat hotspots’ by nations and international conservation bodies can be wasteful and inadequate. It may even push threatened species closer to the brink.

To manage threats, organisations develop and use ‘threat maps’. Often these are maps of human activities affecting species (e.g. loss of forest cover due to land clearing for agriculture and urbanisation, or increased fishing in marine areas). A huge number of organisations including The Nature Conservancy, The World Wildlife Fund, and Wildlife Conservation Society have a long history of developing and using threat maps to direct their limited conservation funding.

These organisations typically use these maps to do one of two things: either target the areas that are the furthest removed from the threats for protecting wildlife (pristine ‘wilderness’ areas), or target the areas that have the highest perceived threats to wildlife and work on that threat. The picture shows an example of the different maps often used in conservation planning.

Traditionally, one or more of these are overlaid with conservation features and used to prioritize areas for conservation. For threat hotspot mapping, the three threat maps might be added together to develop a cumulative threat map that shows highest or lowest values in areas where all three threats are present or absent, respectively. (From Tulloch et al, 2015)

Unfortunately, these kinds of traditional threat-focused approaches have a number of drawbacks. They limit conservationists to solving only one part of the problem, they can be expensive compared with alternative management choices, and may have undesired outcomes if the threat being targeted is only one of a suite of problems affecting the wildlife in an area.

For example, we can consider Australia’s numerous government-funded programs to eradicate introduced foxes in order to protect small native marsupials. If we only target the foxes with poison baiting, the numbers of feral cats and rabbits, which are suppressed by foxes, tend to boom once the foxes are gone. So in many places the small marsupials will still be hunted – only by cats instead – and the rabbits will wreak havoc in the landscape, depriving native animals of food and shelter. Continued investment in fox baiting will do little to restore these populations without new thinking about alternative actions. This could have serious consequences for conservation.

We recently led an effort to develop a new framework for making efficient and effective conservation decisions that solve these problems. Our main issue is that reducing threats is not a biodiversity outcome on its own. Prioritising threats rather than solutions results in clinging to a single goal – and missing the big picture. To avoid putting all our resources into ‘threat hotspots’, we have proposed a new conservation decision-making framework that considers all the threats, what else lives in the area, whether the threat is stoppable, the costs of alternative conservation actions and how likely they are to succeed (Tulloch et al, 2015).

Through this structured decision-making process we can weigh up the pros and cons of each action, and pick the best one – the action that is not only cost-effective, but also results in positive outcomes for threatened wildlife.

Returning to our example of foxes, this new framework helps determine the best ways to achieve ‘real’ conservation outcomes, that is, to boost long-term survival of small marsupials, rather than simply decreasing the number of foxes. This gives us many more options besides killing foxes. For instance, it may be cheaper to restore habitat to provide shelter that protects marsupials directly from multiple predators. Alternatively, it might be more effective to set up enclosures or guard dogs to protect the breeding locations of threatened animals – and not waste money on baiting foxes at all.

Using this structured framework helps us to pick our battles and know what we can and cannot stop – and maybe eventually winning the war. In doing so, we might find it’s better to give up on one action when a threat is too difficult or costly to eliminate, and spend the money on something or somewhere else that will have a better outcome for threatened wildlife. We need new approaches such as these to help save wildlife by ensuring that actions are prioritized in locations where the best outcomes for biodiversity can be achieved – not just in the places where we can map the threat.

This article is a summary from the following publication: