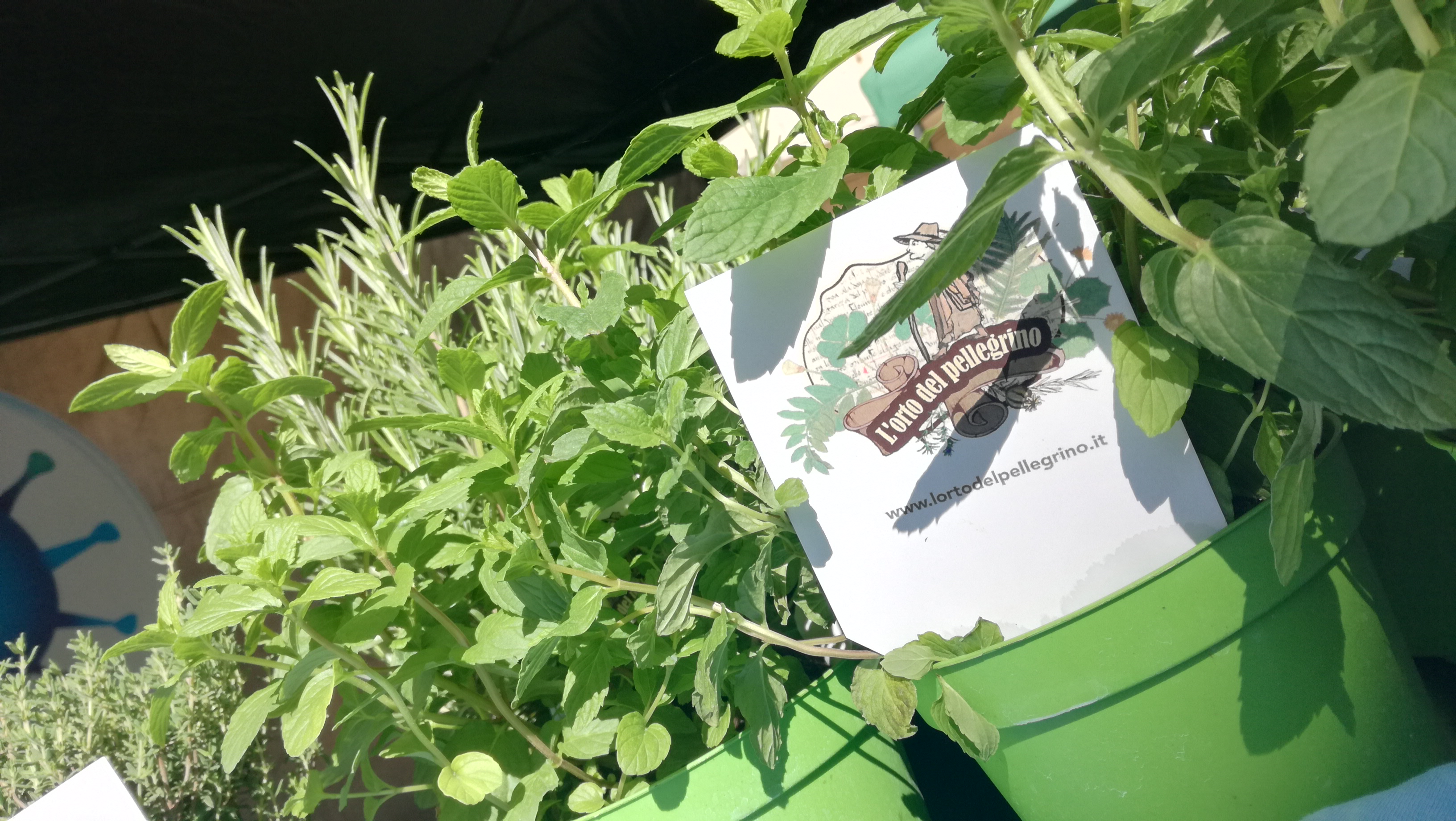 The Velletri Pilgrims’ Garden: Via Francigena with medicinal herbs

The Middle Ages can be seen in so many ways, and in Velletri the history of Via Francigena is seen from a truly unusual angle: that of medicinal herbs used by pilgrims.

A group of women has recreated in the heart of the historic centre of Velletri a vegetable garden that helps to retrace the history of European pilgrimage that, from 500 AD with Benedetto da Norcia, intersects that of the monasteries.

It is a journey of art, history, botanism and spirituality to the discovery of Via Francigena but also of one of the first mass phenomenon that united European peoples to the emblem of the path and to exploration of the territory.

In the historic centre of Velletri, in the shadow of the Torre del Trivio, the Vicolo del Pero brings the Pilgrim to a small inner courtyard overlooking an old doorway.

The stone staircase step by step climbs between tiles, roofs and terraces before arriving at the garden where the traveler can find remedies and medications to use on the way.

Chiara, one of the founders of the initiative, tells us:

"We have recuperated an old abandoned garden in the historic centre of Velletri (Rome) by planting the main medicinal herbs that pilgrims traveling along Via Francigena (which officially passes by Velletri) would use most frequently during the travel to solve the most common problems of hygiene and health ".

Thus, the Pilgrims’ Garden has arisen from the recovery of a small garden abandoned among the roofs of Velletri, among the Roman Castles. The all-female group who managed to give life to this forgotten urban space decided to plant in the Garden the main medicinal herbs which the pilgrims used - a sort of ready-made portable intervention could be on hand in order to prepare ad hoc medications.

The Pellegrino Garden keeps medicinal plants in small flowerbeds, maintaining water in its heart as the central element. Hundred year old vines and white camellias shade the sloping paths that accompany the visitors to discover the Via Francigena.

It is a real experiment of urban regeneration because they did not want to create new scenery or hide the realities of daily life of houses that overlook this space suspended between the past and the present, between symbolic suggestion and reality.

The Pilgrim's Garden during the week hosts animated guided tours and educational workshops, offering children and teenagers the chance to learn about herbs and their use for the preparation of the most common remedies.

During weekends you can take part in events such as the Butterfly Garden, the "Animal Pharmacy" or you can book a half-day tour that, in addition to the guided tour of the herb garden, includes a visit to the Diocesan Museum at the nearby Cathedral of San Clemente.

There, among the various works, there is a Madonna with Child (1426-27) by Gentile da Fabriano and the famous Velletri (Veliterna) Stauroteca Cross (because it is said to contain a piece of the Cross of Christ). The visit then concludes with the entry to the Crypt of the Cathedral that is opened only on these occasions.