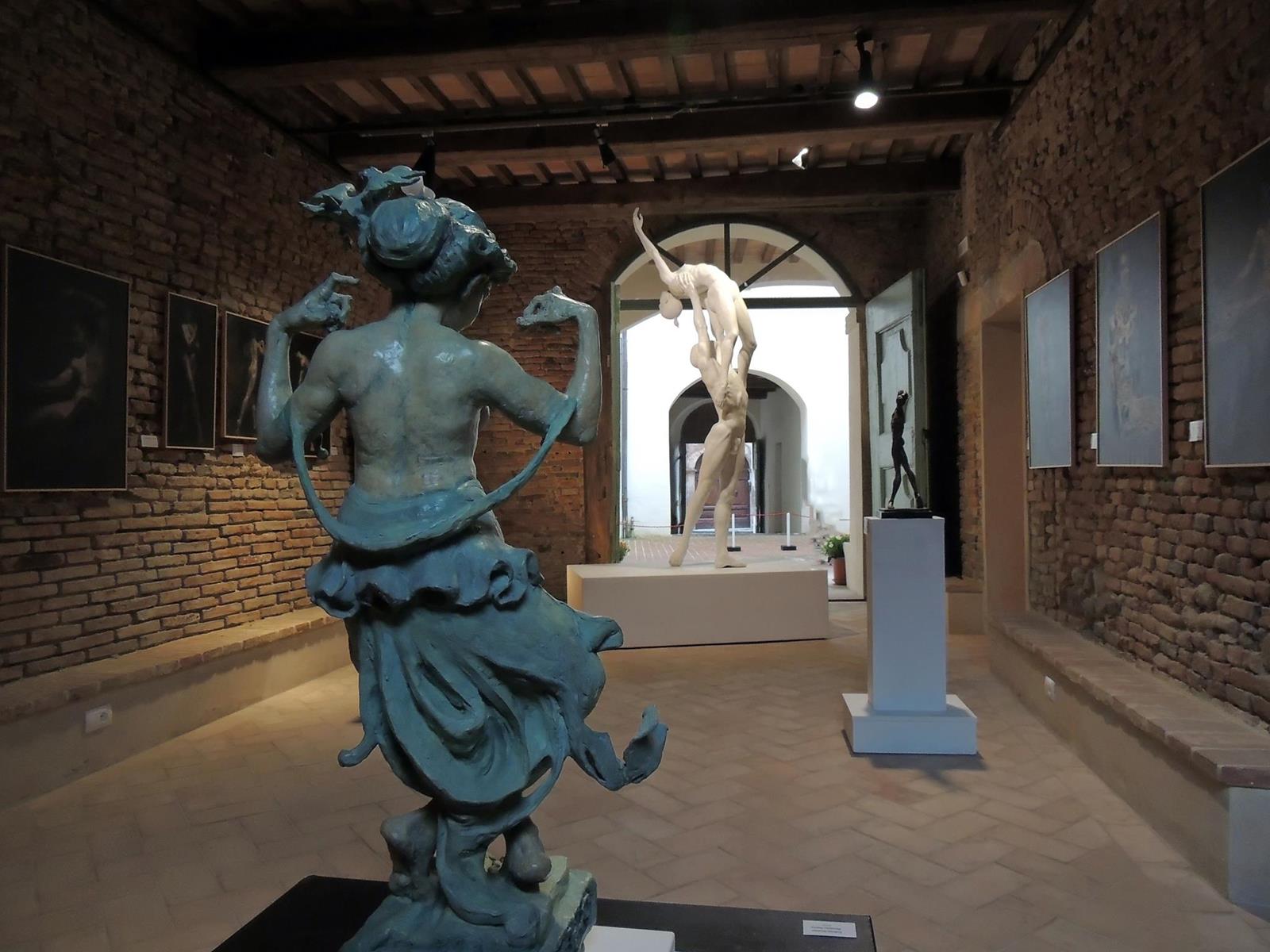 "Spazio Kossuth", the Kossuth Space in Città della Pieve is dedicated to the master sculptor Wolfgang Alexander Kossuth, one of the greatest sculptors of the European twentieth century.

It was inaugurated in 2015 by Vittorio Sgarbi and is located inside the garages of the Palazzo del Vescovato. 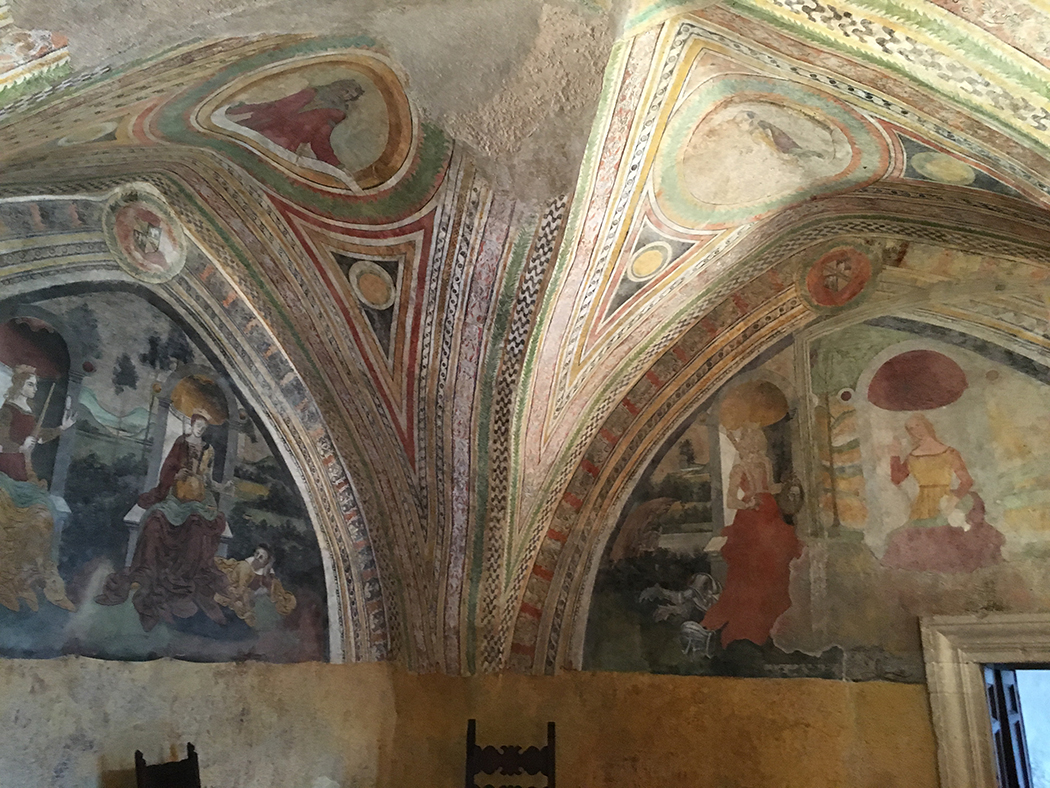