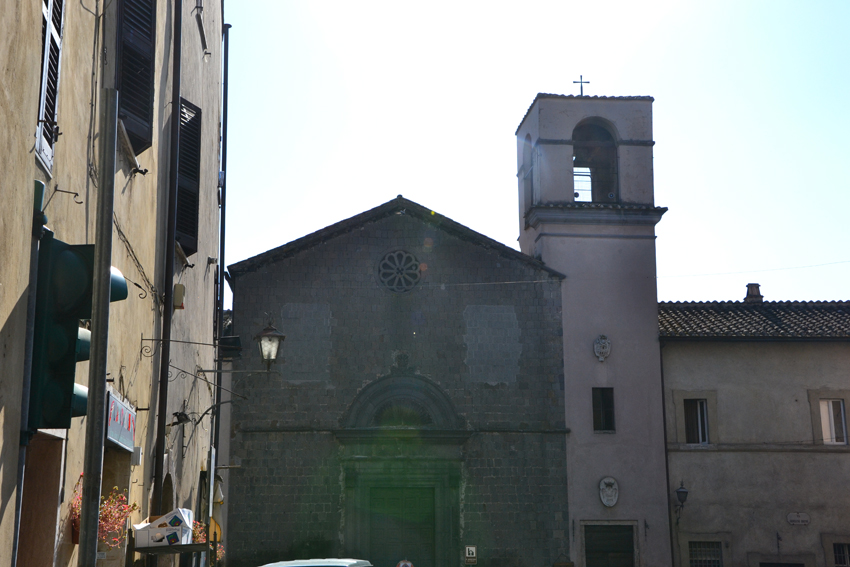 Orte. Museum of the Riunite Brotherhoods

The Museum of the Riunite Brotherhoods (Museo delle Confraternite Riunite) in Orte is located inside the great sacristy of Santa Croce church that was originally the hospital.

The most beautiful ornaments of the local fraternities are shown that are still used on Good Friday for the Procession of the Dead Christ.

Among the masterpieces of religious art, to appreciate the beauty view the "coffin of 1626", an authentic and unique Baroque crafts exemplary. The coffin is placed on the base of the Addolorata, built in about 1616. In addition to many valuable arts and crafts, there are two large lamps of the Brotherhood of the SS. Trinity and the cross of the compagnia della Misericordia, both eighteenth century.

The museum shows a sixteenth-century table of Sant'Egidio and a beautiful wooden crucifix of the fifteenth.