The Historical Museum of the Military Air Force of Bracciano is in the military base which is the oldest seaplane base in Italy right on Lake Bracciano where in 1908 the first Italian military airship was built and flew.

The museum was opened in 1977 and is managed directly by the Air Force in the spaces that housed the Aeronautical Experimental Center, the Experimental Center for Seaplanes and naval armament, a Maritime Fighter department and finally a rescue flight group. airplane.

The more than 60 aircraft are located in 4 large hangars and among these airships and airplanes from the First World War, those of General Nobile's flights to the Polo up to the Second World War and the first jet aircraft. One section is dedicated to Fiat aircraft.

You can admire numerous objects and relics related to aeronautics, many from private collections. One section is dedicated to the influence of aviation in figurative art with works of futurism and contemporary painting. Among the activities to underline those relating to the recovery and restoration of historic aircraft.

In the museum there is the "Umberto Nobile" Documentation Center and all the uniforms from the aeronautics from the beginning up to the present day are also exhibited. 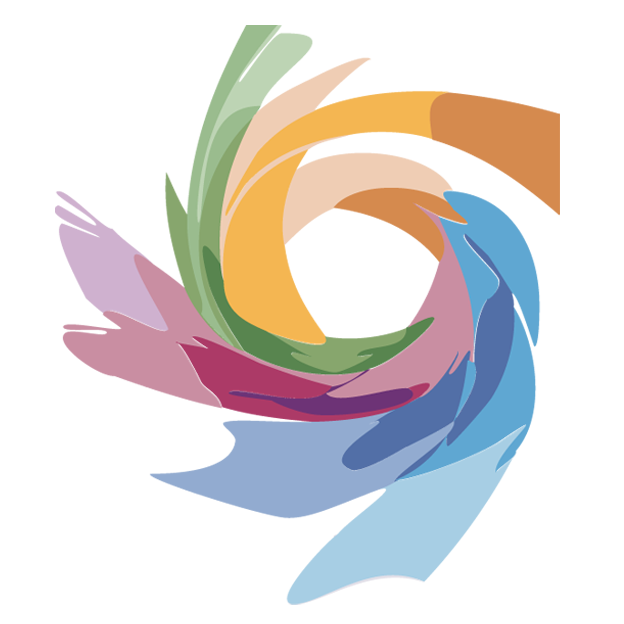