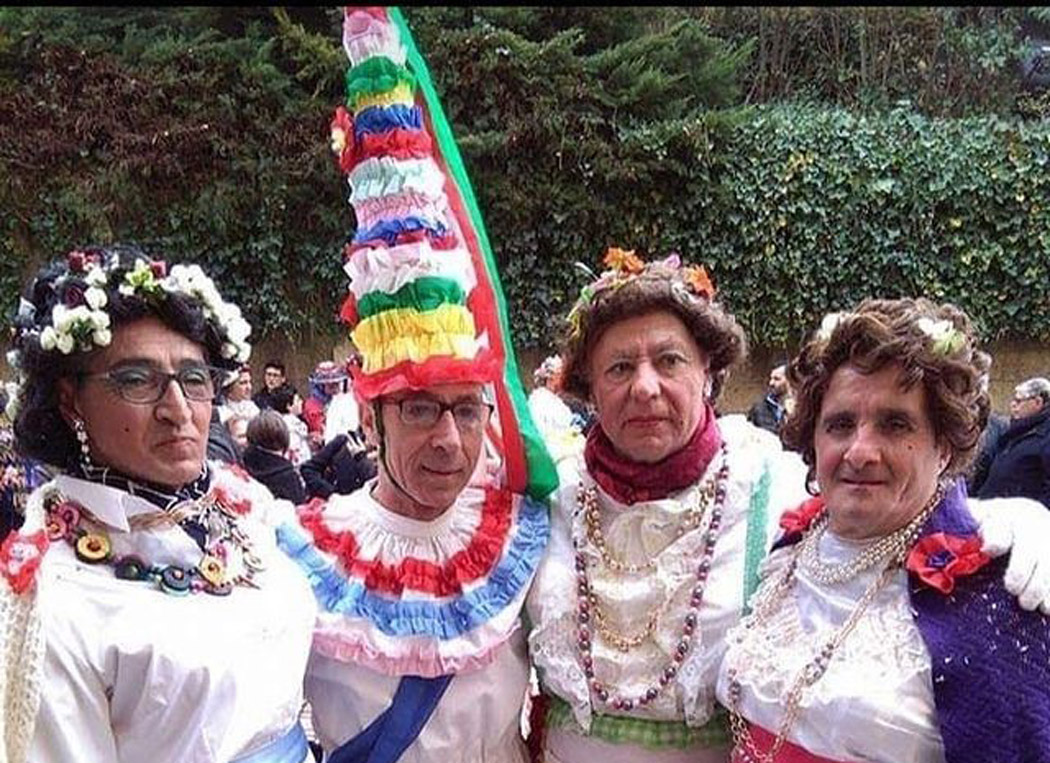 The popular theatre of Bellizzi's Zeza

The 'Zeza di Bellizzi' is a form of popular square theatre of ancient origins and takes its name from one of the characters, Zeza, and from the village of Berlizzi, a village of Avellino.

The show focuses on folk dances and songs that take place along the streets of the city and has Neapolitan origins but had its true splendour in Irpinia.

The first shows date back to the 1600s in Bellizzi, which was a splendid summer hunting residence of the Caracciolo family, the rulers of Avellino, so much so that it was called the 'House of Beauties’.

The event was intended to brighten the stay of the nobles who, having enjoyed the first popular event, favoured their replication and therefore the birth of a true local tradition. It could be considered an ancestor of the 'Neapolitan drama'.

The characters in the play are Zeza (Lucrezia) and Pulcinella, both played by male actors because at the time it was forbidden for women to participate in performances both in the theatre and on the street.

The story is always the same and tells of Pulcinella, his wife Zeza and their daughter Porzia who embarks on a "love story" with the medical student "Don Zenobio".

Pulcinella cannot bear her daughter's independence and wants to 'protect her honour'. Instead, Zeza, the girl's mother, supports her daughter but a quarrel breaks out between Pulcinella and Don Zenobio. Pulcinella is first wounded and then treated by the doctor in exchange for Portia's hand.

At this point, there is great peace and cheerful songs and dances.

The show was learned by the peasants and then repeated for the enjoyment of the people who over time made it their own. In this way, costumes and scenes have been faithfully preserved and become a local heritage and tradition while the language, initially rather colourful, has been diluted over the years.

The 'Zeza di Bellizzi' has received numerous critical accolades and has been performed in various Italian theatres, including the Mercadante in Naples, at the Carnival of Venice, Pisa, etc.,

The text, however, was written only a few decades ago by the master Roberto De Simone, who inserted it in the famous "Cinderella Cat" by winning the Festival dei Due Mondi in Spoleto.

Bellizzi's Zeza is included in the Intangible Assets of the Campania Region. 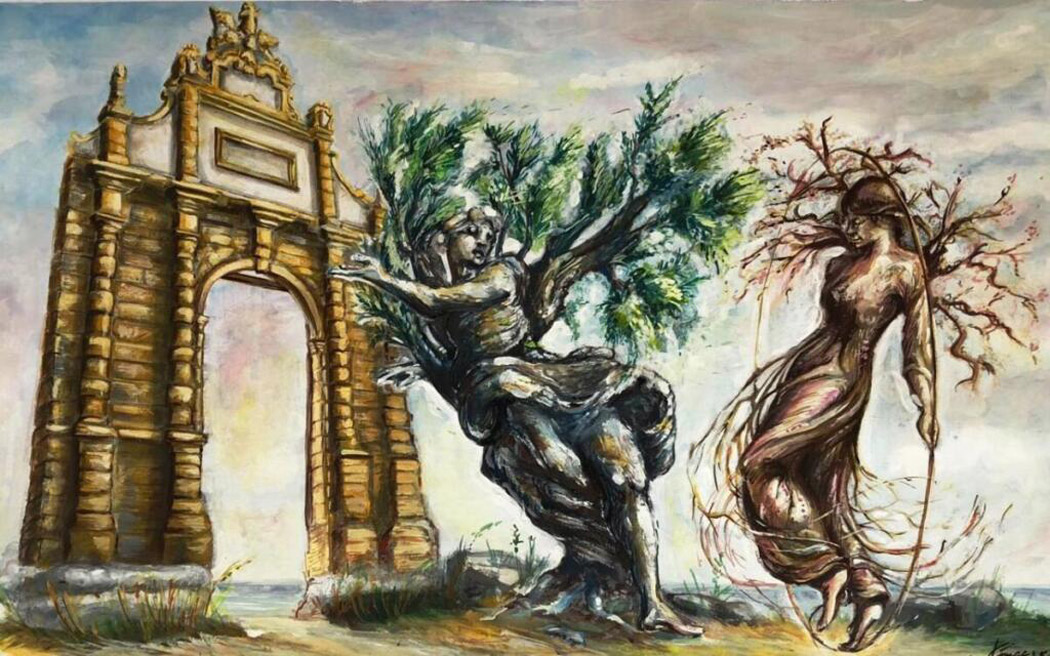 The alliance between the tree of life and the olive tree