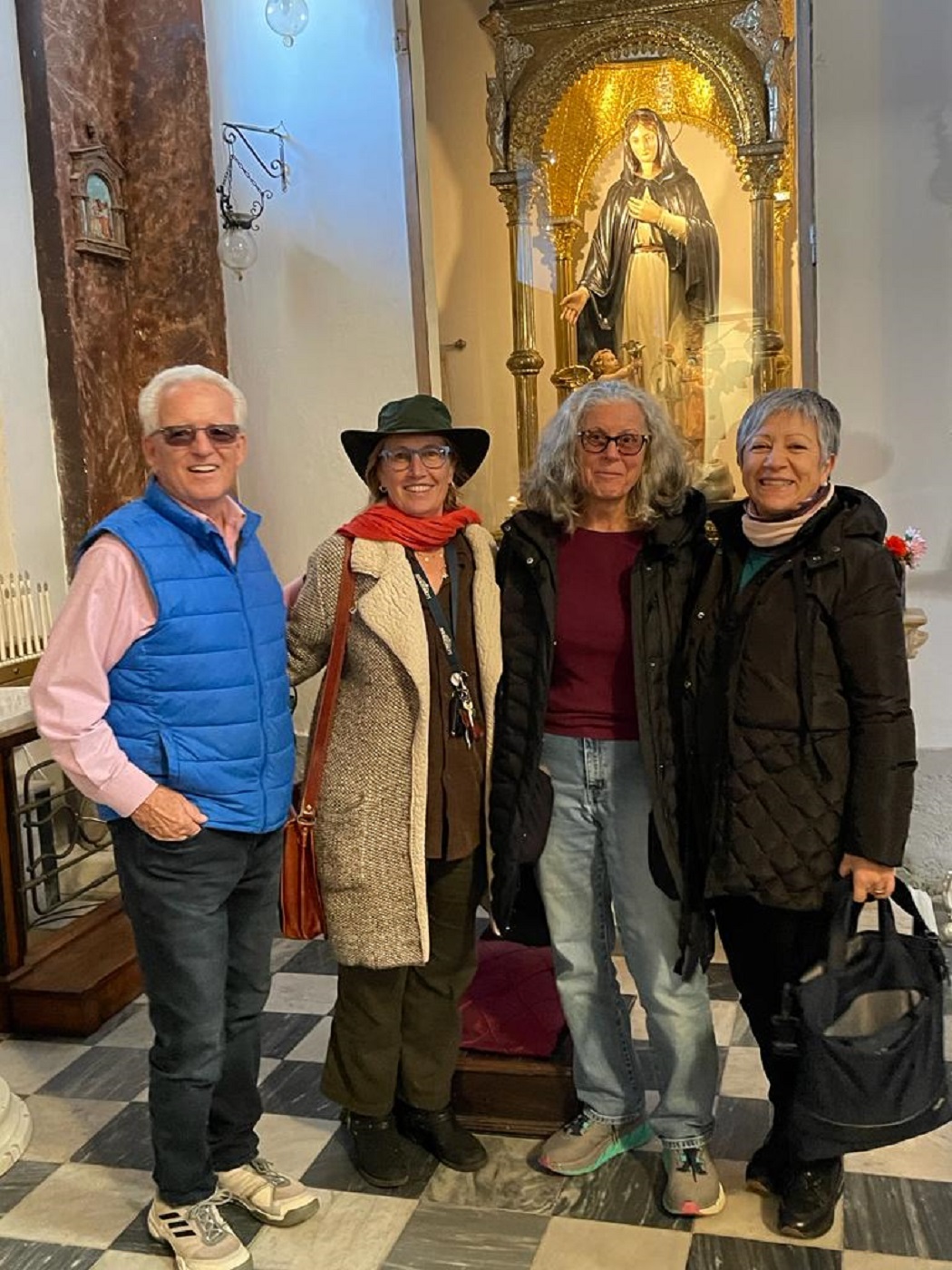 A special birthday as an Italian citizen in Castro dei Volsci

For Pat Maykowski, Tuesday 29 November will be a very special birthday celebrated as an Italian citizen in the beloved Castro dei Volsci, one of the most enchanting villages in Ciociaria.

Patrizia is a sunny American lady from Ohio originally from Ciociaria, precisely her mother came from Castro dei Volsci and her father from Ceccano. She has never forgotten her Italian origins and during Covid she and her husband worked to obtain Italian citizenship.

Her husband Bill, on the other hand, is of Polish origin (as can be guessed from his surname) but loves Italy and enjoys speaking Italian.

We met them in the alleys of Castro dei Volsci, where we had gone to admire the monument to Mamma Ciociaria and to show Roberta's mother all of Ciociaria from the famous terrace on the ancient fortress. 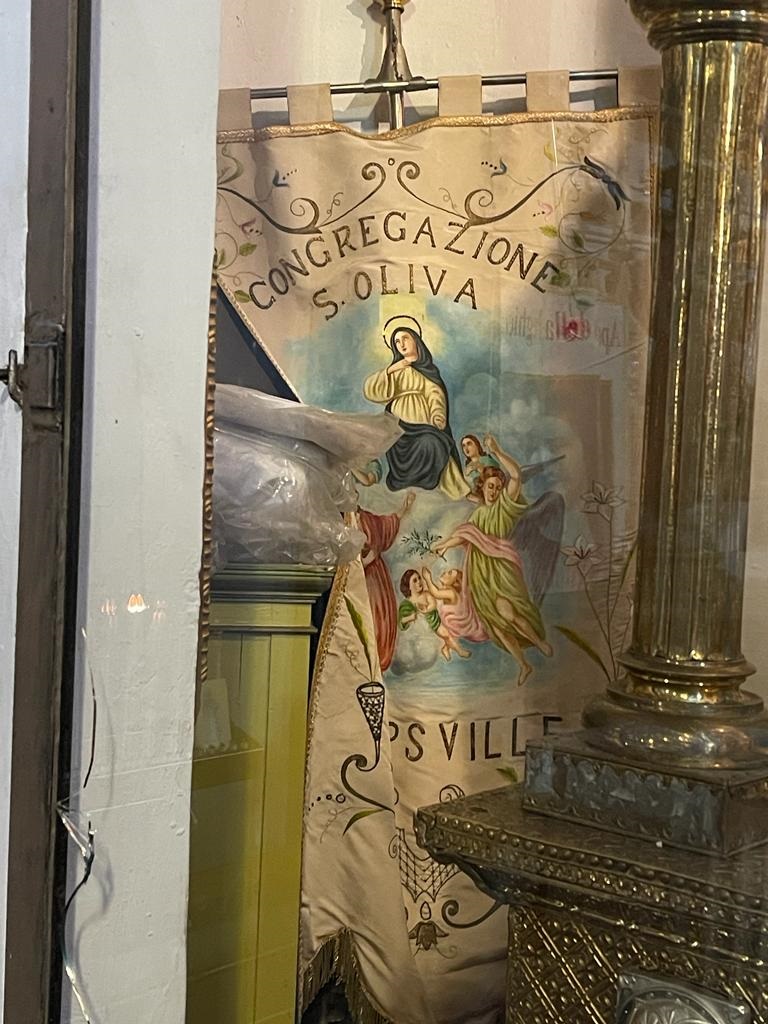 A magnificent sunny day after days of intense rain, with crystalline air that allowed us to embrace a panorama that goes from Paliano to Montecassino. Only the beautiful Val di Comino is excluded, hidden by a first row of mountains, while in the background the mountains of Abruzzo are already covered in snow.

A little surprised, Bill and Pat answer and we get to know each other better. From October until January they decided to live in Castro dei Volsci by renting a house in the historic center and going to discover this magical Italian region.

They met as kids in Sharpsville, Pennsylvania and married at the age of 19, and are now over 60 years of married life. At the time, the Italian community was very large and everyone had a strong bond with their countries of origin, so much so that Italian processions and religious festivals were revived.

For Pat and Bill, the biggest celebration was that of Sant'Oliva, protector of Castro dei Volsci and of emigrants. They had prepared a banner with the image of the saint, and the name of their town Sharpsville, which they carried in procession during the feast of the patroness.

Over the years, participation in Italian celebrations has decreased and many young people of the new generations have not continued the local traditions. The banner of Sant'Oliva risked rotting in a warehouse in the USA and so they brought it back to Castro dei Volsci, where today it can be admired in the shrine dedicated to the saint.
The attraction and involvement of young people is one of the major problems to be faced in order to maintain the link between Italian villages and their descendants.

Castro dei Volsci had for many years a special bond with his children abroad, so much so that the hymn of Ciociaria was written by the master Polidori, originally from this enchanting village.

Our best wishes to Pat and Bill. And we recommended going and trying Ben's kitchen at Villa Inglese in Picinisco where you can taste fusion dishes that are a bridge between Italy and the Anglo-Saxon world.

Because it's time to experience new bridges in every cultural field! 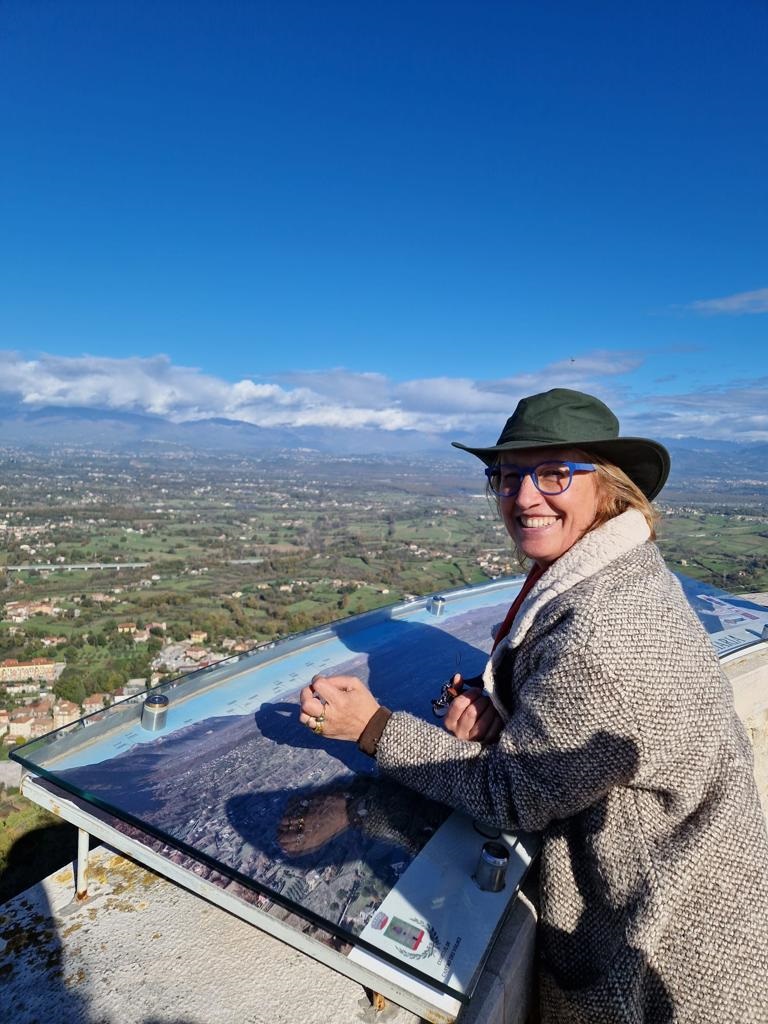 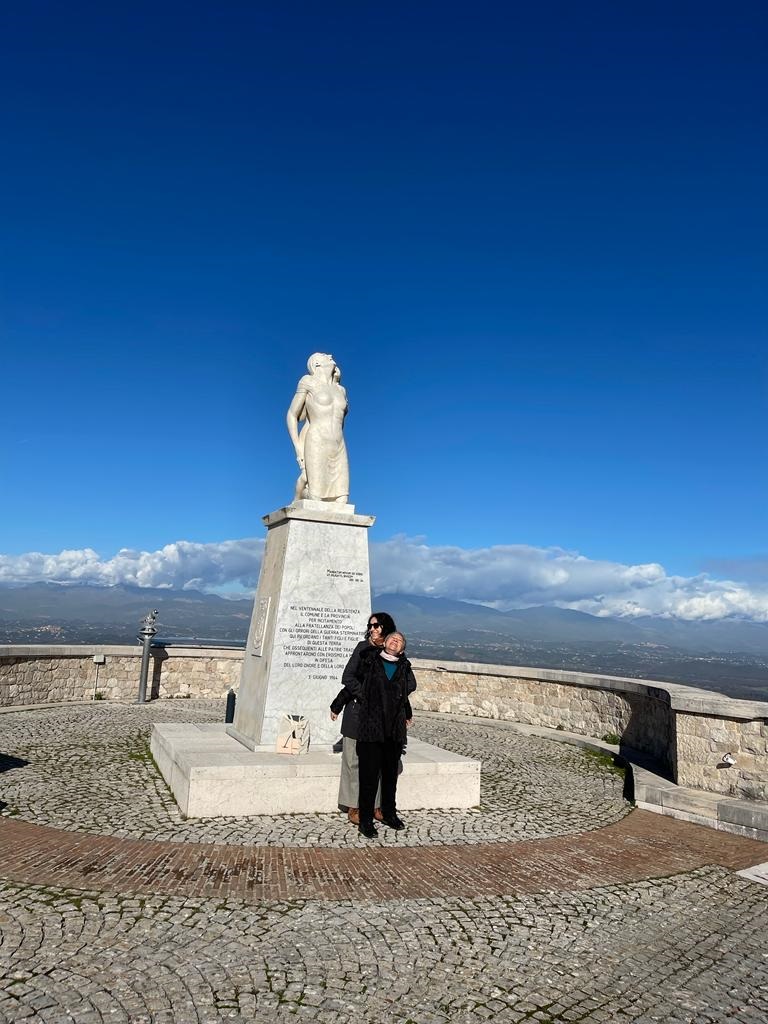 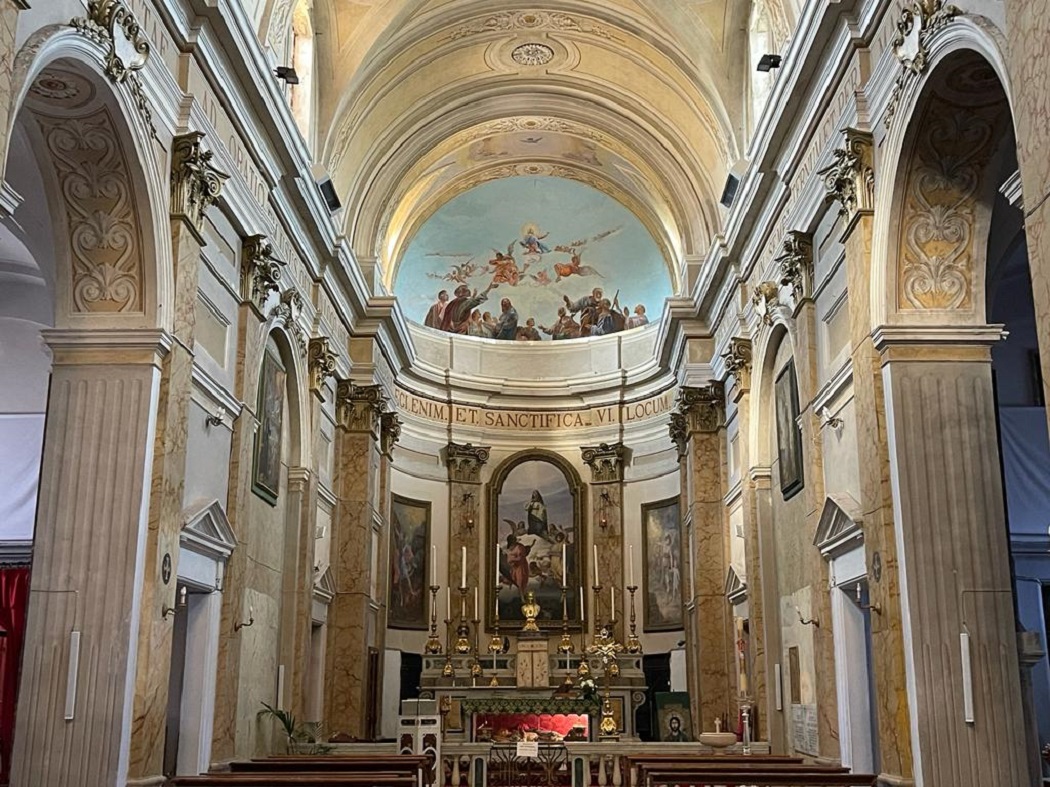 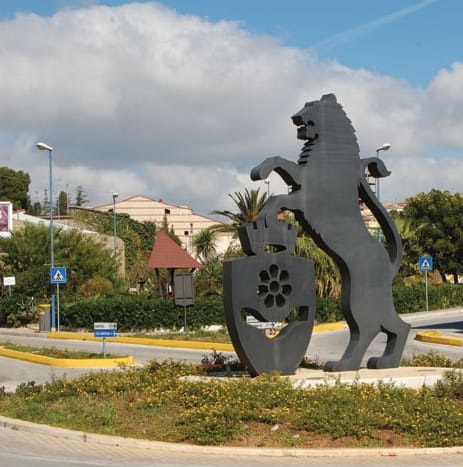